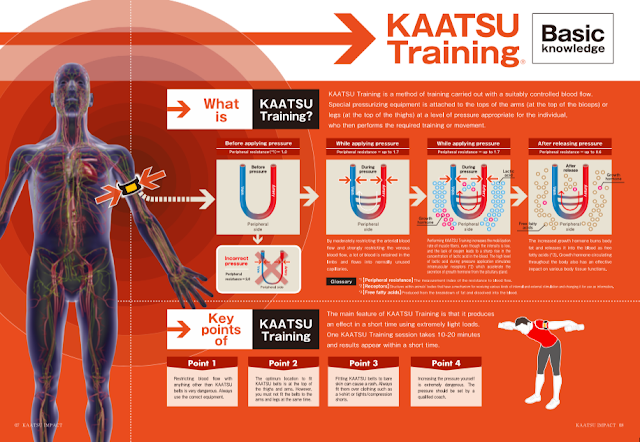 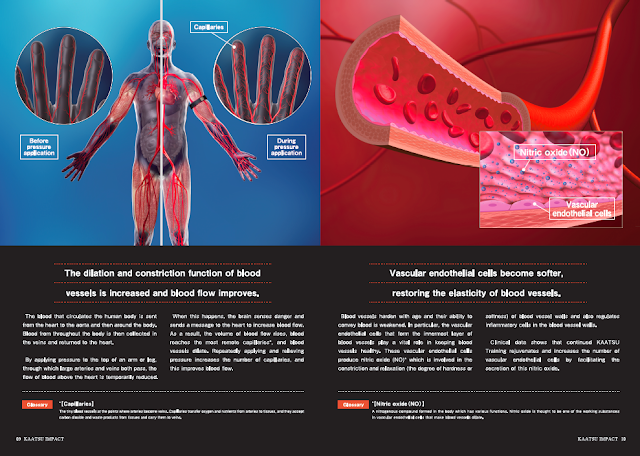 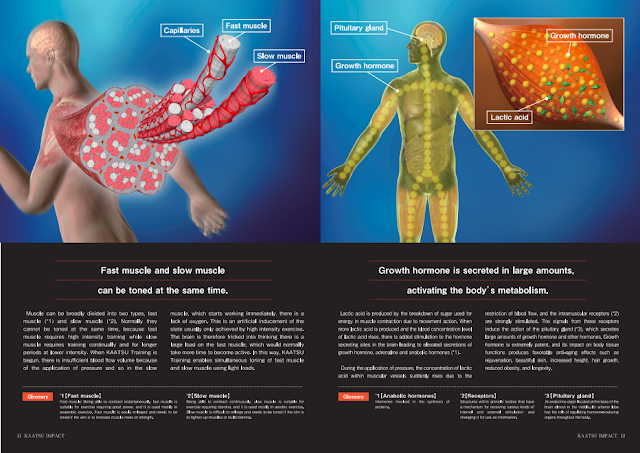 
Posted by Steven Munatones at 12:33 AM No comments: 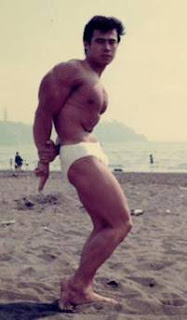 
Posted by Steven Munatones at 12:19 PM No comments: