Is Blood-Flow Restriction the Future of Performance?

Outside Magazine recently published an article entitled, "Is Blood-Flow Restriction the Future of Performance?" Reporter Hayden Carpenter points that that Olympic athletes like Mikaela Shiffrin have started adopting the training technique to increase endurance, muscle mass, and more. The global revolution started in 2014 with KAATSU Global and its patented KAATSU equipment and proprietary, protocols.

Carpenter is a climber and a writer living in Santa Fe, New Mexico.

KAATSU® was invented in Japan by Dr. Yoshiaki Sato in 1966 and was quietly used by a number of competitive, Olympic and professional athletes in Japan for decades before it was introduced in the United States in 2014. KAATSU's line of products are engineered and designed in Southern California where KAATSU Global established itself as the pioneer and gold standard in the emerging Blood Flow Restriction (BFR) market that automatically and safely optimizes blood circulation for health, fitness, rehabilitation, and recovery.

KAATSU® equipment (KAATSU M3, KAATSU Nano, KAATSU Cycle 2.0, KAATSU C3, KAATSU B1) includes a small automated compressor and pneumatic, stretchable bands which are placed around your arms or legs. The bands inflate and deflate in a patented sequence based on algorithms that boost circulation, improve hormonal balance, and develop muscle tone in a time-effective manner with a minimum of effort.

KAATSU® equipment and proprietary protocols offer unparalleled performance, precision, and safety for users of all ages, fitness levels, and walks of life - and can be used anywhere anytime to help you Recover Faster, Rehab Stronger and Perform Better.

Kevin Perrott's Vision of the Future Is Happening Now 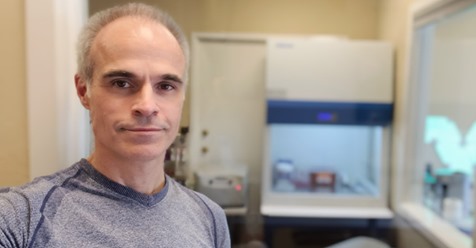 Kevin Perrott, PhD is a cancer survivor, KAATSU user, healthcare entrepreneur, and an adjunct professor of the University of Alberta.

The OpenCures CEO explains his view of the future, "We have entered a new golden age of biology and medicine. The rapid development and convergence of multiple technological fields have led us to expect tremendous breakthroughs in addressing previously unapproachable medical problems.

We now envision a future where the degenerative diseases people suffer and die from as they get older will be eliminated or drastically reduced. Imagine, no Alzheimer's disease, no Parkinson's disease, no heart disease, no COPD (chronic obstructive pulmonary disease) or the myriad other ailments which afflict our parents and older loved ones, and, eventually, ourselves."

That is, admittedly, an ambitious view of healthcare's future. But Dr. Perrott is motivated to see it come to fruition.

"As a cancer survivor, one thing I am particularly clear on, is that we are all patients-in-waiting.

You never know when you or someone you love is going to go from healthy to patient...sometimes in a moment."

He is driven to make a significant impact in accelerating the development of the therapies and interventions promised by emerging technologies - in a collaborative effort. "Those of us who understand that we all win in terms of extended health if we WORK TOGETHER to minimize the time to the arrival of new effective health technologies, perhaps in time for our parents' generation. This is my compass and my focus, from my own research, to the convening of like minds and organizations to bring their own expertise and skills to bear on our common challenges."

Dr. Perrott wants many people to take part in this evolution - rather, a revolutionary global effort - that everyone can take part in. "One may think they have no role to play in taking research from bench-to-benefit, but there is no Department of Cures. There is no cavalry coming to save us. We don't know exactly when breakthroughs will occur, but they will take longer if people just standby and wait for others. You have a lot to contribute. You can get engaged."

But he believes the public is the cavalry. "It is clear to anyone who has faced an existential medical crisis that we have a problem with slow development of ways to maintain and restore health. We need to warpspeed research and development for cures for disease. A global threat by a virus galvanized research and industry to cut the development time of a vaccine more than tenfold. We know it is possible to move MUCH MUCH faster than things have been moving.

The reason why development is slow is not technological, but human. Companies are more concerned with pleasing investors focused on a return than on warpspeeding the development of products and services that can help customers. Time to the development of cures is not their concern, they are not their own customer. They are not bad people, but in a normal economic cycle, not serving the customer would result in the company going broke. The customer has no recourse for non-performance of the system supposedly developing their products and services."

Dr. Perrott believes patients are much too patient. "It's time to wake up and realize how badly we are being served by the research and health technology industry. OpenCures seeks to remedy this shortcoming by engaging the customer who wants solutions developed as quickly as possible and harnessing their self-interest. With OpenCures, you can use science to examine your health at unprecedented resolution. Together we build a rich data resource that is used to reward research important to us. No one is going to do this job for us."

Dr. Perrott and his team at OpenCures believes that when it comes to curing aging, there can be no compromise or delay. They work diligently and strategically to speed up every aspect of the longevity intervention development cycle by combining tools, technology, and the ecosystem to get to new interventions, precision medicine, and better personal health management.

VitaDAO, the world's first decentralized intellectual property collective with a mission to extend the human lifespan through research, financing, and commercialization of longevity research, and Gitcoin, a platform of open source software in Python, Rust, Ruby, JavaScript, Solidity, HTML, CSS, and Design, partnered to fund longevity - and selected OpenCures as one of their selected projects. "Both companies teamed up to propose Longevity Projects curated by the VitaDAO community that help further the mission and goals of the Longevity space. They are promoted on the Gitcoin platform to receive community-driven funding through quadratic funding. With the quadratic funding mechanism, donating $1 will match over $200 from a larger investment pool to your desired project. OpenCures would love your help - visit here." 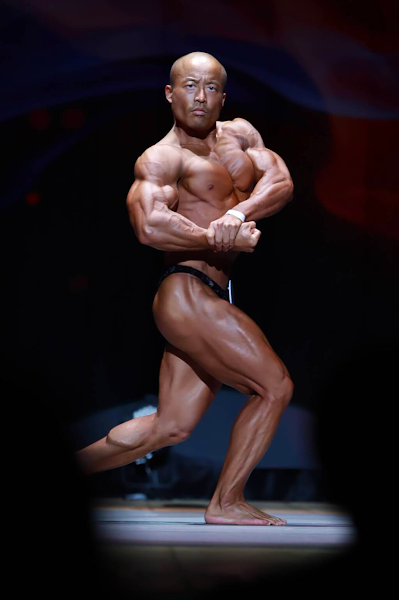 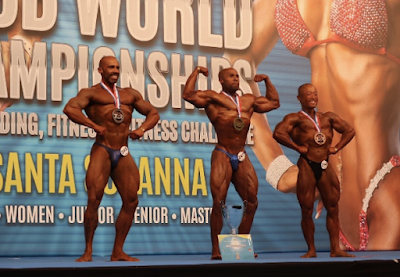 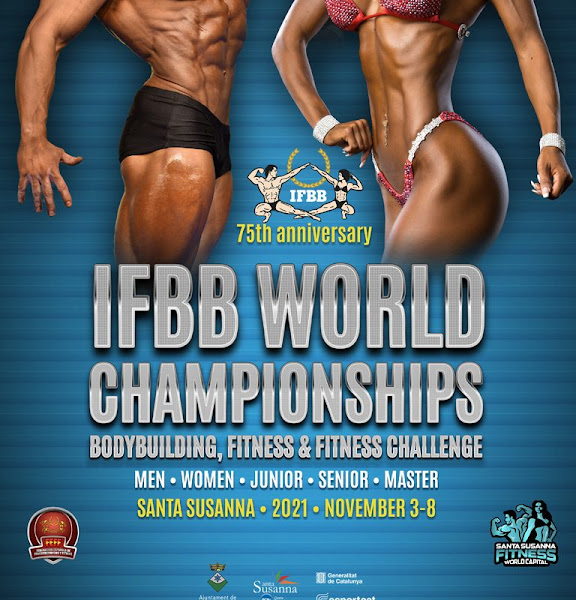