Jack Turner Is Off To Napoli

For who? athletes, water polo players, student-athletes
For what? mobility, flexibility, recovery 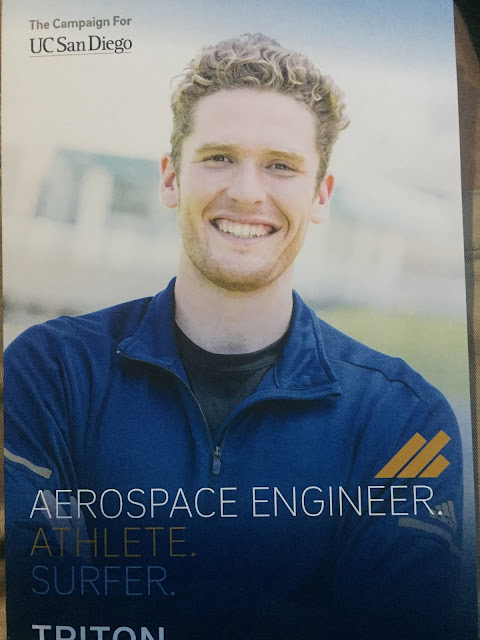 The 6'-7" Fremont, California native's improbable rehabilitation and recovery from a horrific car accident is remarkable. It is a story well told of his long drive from San Diego to San Francisco in 2017, "At 1 a.m., about a half-hour south of home, I was in in Gilroy when my truck began swerving out of control due to a blown tire."

His truck flipped over on its side and began to roll over and over again until it landed on its roof off the highway while Turner was stuck upside down, held by his seatbelt. “I was thinking, ‘Am I still alive? Can I move my toes? And then I knew I needed to get out of the car. You don’t know what condition it’s in. It’s kind of fight or flight.”

Strong and limber due to years of high-level water polo, he was able to cut himself free from the seatbelt.

Then he kicked out the passenger window and wiggled his way out of the totaled car. He felt a numbness on the back of his scalp and could not turn his head sideways.

It turned out his numbness was only one indication of the severity of his injury: a crack in his C1 vertebrae and a full fracture of his C2 vertebrae. Victims of such breaks often become quadriplegic and are occasionally fatal as a result of inability to breathe.

But Turner, an aerospace engineering major at UC San Diego, is as lucky as he is unusual and motivated. He wanted to be with his teammates and play against the best American universities and top teams around the world. While his teammate Sam Thompson took over his duties in the water polo cage during the 2017 season, ultimately becoming an All-American, Turner started his rehabilitation with a fervor and eventually was seen on the team's bench with a neck brace.

How he survived is beyond explanation, but he was determined to work himself back to water polo shape and play with his teammates - even with a neck brace on for months. “It was all pretty scary, being told that you shouldn’t be walking or breathing. But more than anything I was thinking about whether I’d be able to play again. I’d been doing it for so long — that was my identity.

I probably went through the seven stages of grief before accepting it. And then being told that it’s not over, that I could continue my career — I knew it was going to be tough, but it ignited something in me. I didn’t give up, and it would have been easy to do that with a broken neck.”

Turner missed the entire 2017 college season, but eventually found himself back in the pool and wearing USA team gear in Europe this September.

That experience against the world's best water polo players - older, tougher, stronger, faster athletes than the competition who he would play against during the college season - gave him a massive boost of confidence. "I was nervous at first, but I got my hand on a couple of shots and thought, ‘Oh, wow, I can do this. I deserve to be here. I worked hard to be here.”

Without question, one of America's best water polo goalies has experienced near tragedy and persevered in one of the most unlikely roads to success in collegiate sports today.

He and his teammates regularly do KAATSU for training, rehabilitation and recovery throughout their off-season, pre-season, mid-season and championship season.

How KAATSU Can Change Outcomes


Michael Chadwick in lane 5 in the 100m Freestyle Final at the 2019 TYR Pro Swim Series in Clovis, California.


Michael Chadwick in lane 6 at the 100m Freestyle Final at the 2017 arena Pro Swim Series in Atlanta, Georgia.

Michael Chadwick has been a top competitive swimmer from his young teenage years in Charlotte, North Carolina to his illustrious career at the University of Missouri.

As the most decorated swimmer in the history of the Missouri swimming program with 22 All-American honors, he has his sights on competing at the 2020 Tokyo Olympic Games.

At his first major swimming competition after starting KAATSU, the 24-year-old broke through a previous barrier. He admitted, "I always go out fast."

At the start and at the first 50 meters in the 100m freestyle, the 6'-6" (198 cm) is nearly always in first in world-class competitions. It is the last part of the race where Chadwick has not been able to close in on victory against the world's fastest swimmers.

The Future Is Now With KAATSU 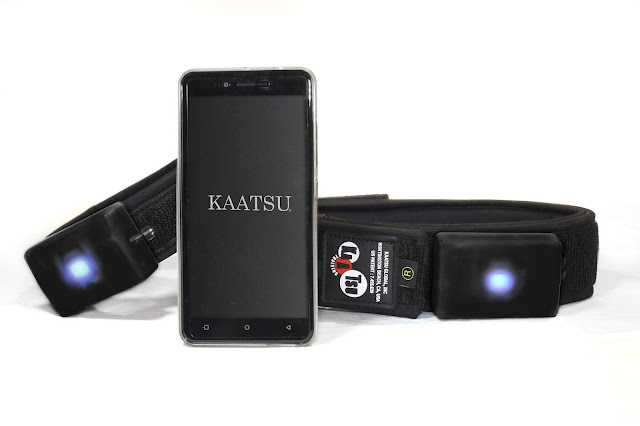 Back during the planning and execution of the 22nd Century Project at the University of Tokyo Hospital in the early 2000s, Dr. Sato and Dr. Nakajima led research on KAATSU.

They - along with Japanese government demographic specialists - were preparing for Japan's future when its population would start to decrease for a number of societal factors.

Well, the future is now.

Japan is the oldest and most rapidly aging country on the planet. Since 1899, the Japanese government has been conducting a census, but 2018 saw the largest overall decrease in its population in history.

In post World War II Japan, the average number of children born to women was 4.54. Now it is only 1.42 children which is higher than Japan's historic low of 1.26 in 2005, but still well below the fertility rate necessary to maintain its current population levels.

"With an increasingly aging population, easy-to-use, convenient modalities such a KAATSU are becoming ever more important to the Baby Boomer population - and their elderly parents," observes Steven Munatones, Chief Executive Officer of KAATSU Global. "This is why far forward thinking companies in Japan - like their counterparts in the U.S. and Europe - are making plans and implementing innovative programs to expand the use of KAATSU with new Bluetooth-enabled, wireless handheld products in the latter half of 2019." 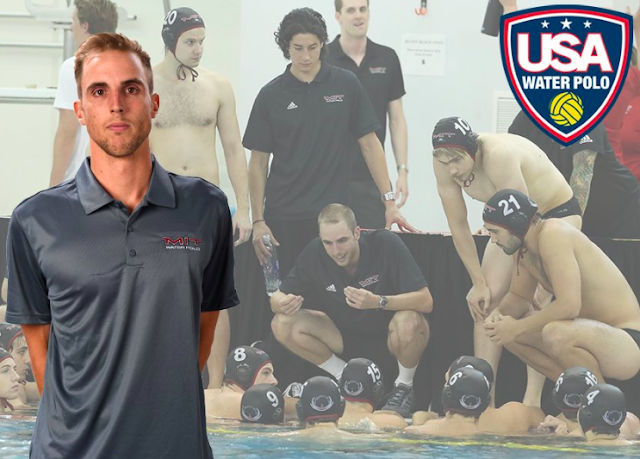 When you think of MIT (Massachusetts Institute of Technology), international sporting competitions and water polo are two topics that are definitely not on the radar at the world-class educational institute.

But Bret Lathrope is changing that equation.

The former UCLA water polo player is now head coach for the MIT water polo team - regular users of KAATSU for athletic performance and recovery. He is guiding the team to compete at the highest echelon of collegiate water polo outside of California.

Lathrope is now being recognized for his efforts and achievements by the national governing body of water polo in the United States: USA Water Polo. He was recently announced as an assistant coach for the USA men's World University Games team, a collection of the crème de la crème of American collegiate players and coaches.

The team will compete at the 30th Summer Universiade (World University Games) between July 2nd - 14th in Naples, Italy.