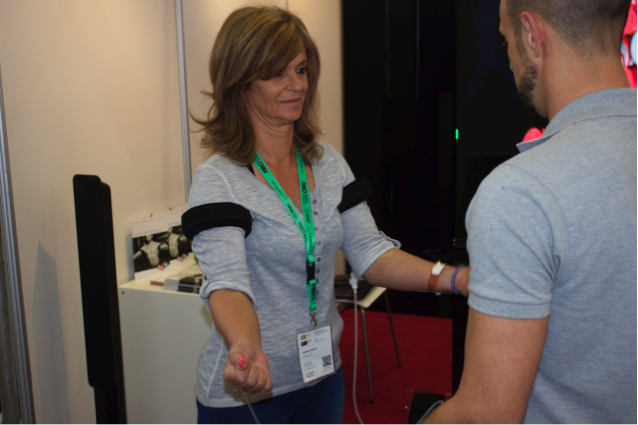 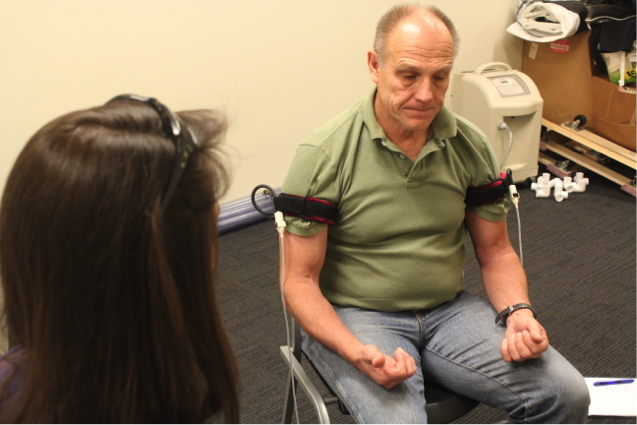 Traditional KAATSU training is done by hundreds of thousands of people around the world on a daily basis. This number is forecasted to explode with the new KAATSU Cycle product.

Who can safely and effectively use KAATSU? The simple answer is that when KAATSU is done properly and according to the standard KAATSU protocols as established by its inventor Dr Sato, it is a safe exercise for nearly everyone (see exceptions below).

Those who should not do KAATSU include pregnant women, heart rehabilitation patients or those individuals with the following conditions: 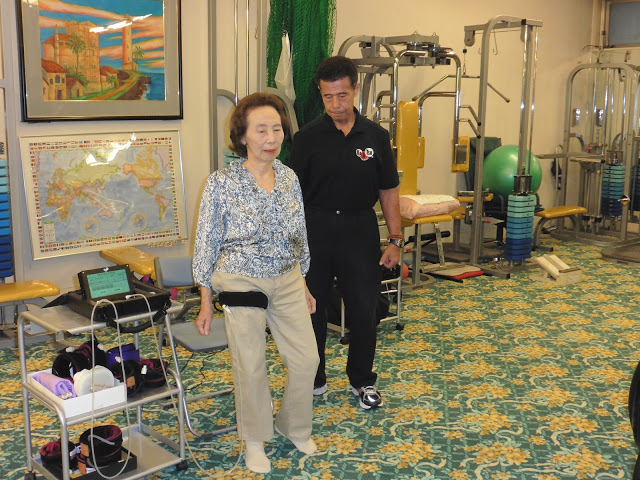 Although there is no limit on the maximum age of those who can use KAATSU (with the oldest person being 104 years), it is recommended that KAATSU training is limited used to those who at least 14 years of age.

This recommendation is unrelated to the effects or safety of KAATSU; rather, it is a recommendation based on observations that a small number of overly ambitious coaches can push young children too much or too far with a new training modality. As children grow and develop in their teenage years, KAATSU can be prudently incorporated into their training regimens - without the pressure of performing at maximal levels before they reach puberty.