KAATSU Specialist Series: Who, What, Where, When, Why of KAATSU 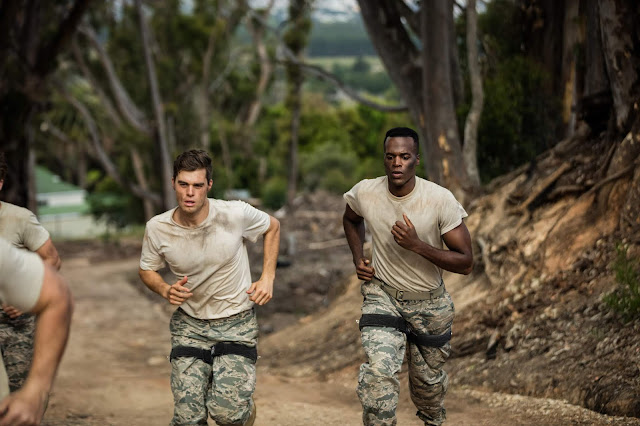 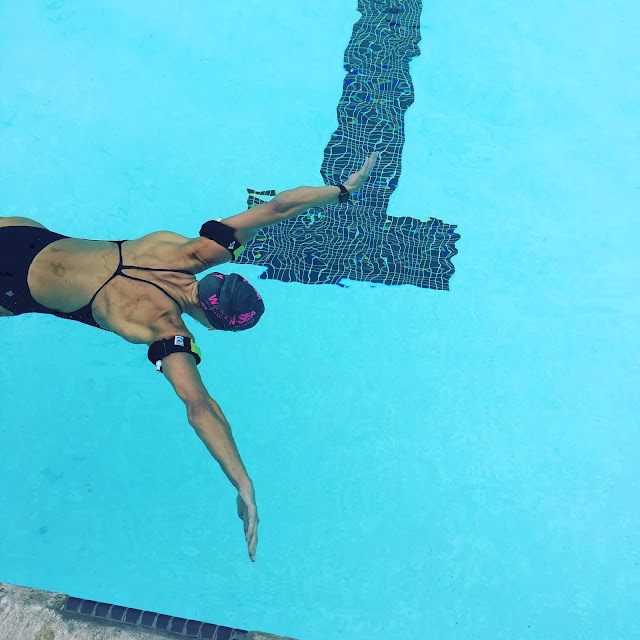 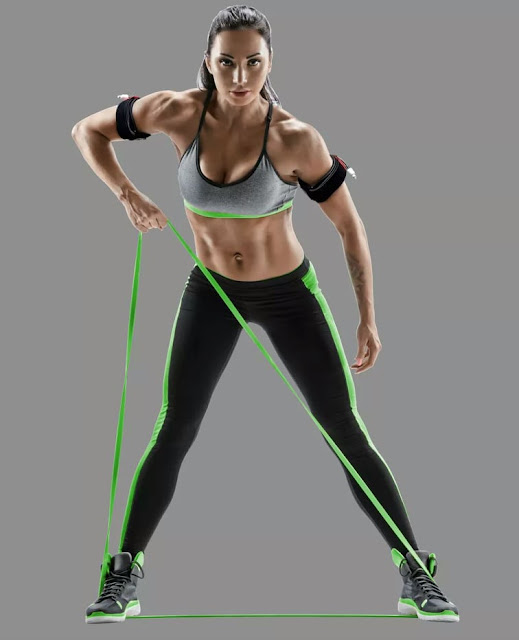 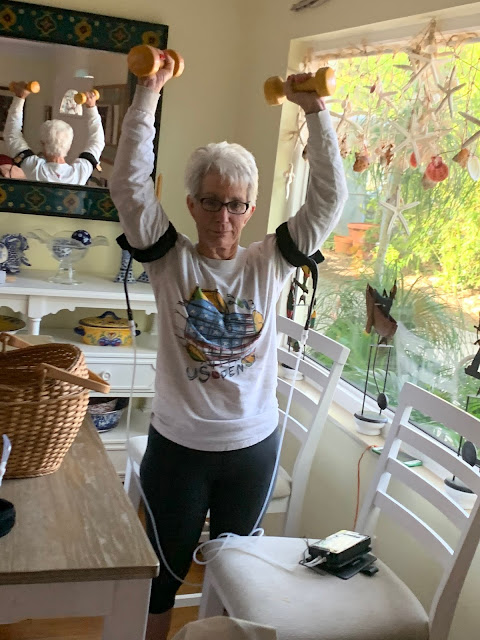 KAATSU users have ranged from Peter Lansbury, PhD (Brigham Women’s & Children Hospital) and Dr. Gary Strangman, PhD (Neural Systems Group and NASA) of the Harvard Medical School and cardiologists Noriaki Naganuma, MD and Toshihiro Morita, MD at the University of Tokyo Hospital to medical professionals at the Hospital Israelita Albert Einstein in São Paulo in Brazil, China's Jilin University and Beijing University, Osaka University in Japan, and the University of Missouri and the James A. Haley Veterans' Hospital in Florida.

KAATSU users include many professional golfers and dozens of professional sports teams in the NFL, NBA, NHL, MLB and MLS as well as many Olympians and Olympic medalists in wrestling, ski jumping, swimming, water polo, volleyball, rugby, track and field, marathon running, marathon swimming, and boxing. Users in the United States include athletic departments at the NCAA Division I, II and III levels including the Air Force Academy, West Point, MIT and University of California San Diego. High school students and teams from football to swimming and water polo use KAATSU for athletic performance improvement, rehabilitation and recovery.

What is KAATSU?
KAATSU is often defined as BFR Or Blood Flow Restriction training. KAATSU is the original BFR, but KAATSU can be more properly described as Blood Flow Modification because the arterial flow (from the torso to the limbs) is not occluded and the venous flow (back from the limbs to the torso) is only slightly modified.

KAATSU is a safe form of venous modification that is induced by the tightening of elastic pneumatic bands around either the upper arms or upper legs for brief and repeated periods of time.

The inflation and deflation of the bands are controlled by either consumer-oriented handheld devices (e.g., KAATSU Cycle 2.0 or KAATSU B1 or KAATSU C3 or KAATSU AI) or larger clinical-use devices (e.g., KAATSU Master 2.0). The inflation and deflation sequence is based on protocols and algorithms developed by KAATSU inventor Dr. Yoshiaki Sato and tested among thousands of cardiac rehabilitation patients at the University of Tokyo Hospital.

Where Can KAATSU Be Used?
KAATSU can be performed or applied anywhere including at hospitals or physical therapy clinics, at home or school, in work cubicles and offices, while traveling in hotels or on airplanes, and in pools or the ocean.

When Can KAATSU Be Performed?
KAATSU can be done anytime from the time you wake up until shortly before going to bed.

KAATSU can be done while:

* doing physical therapy
* standing still or running
* sitting while typing emails or watching TV
* rowing or throwing
* hitting balls (golf or baseball)
* kicking (balls or during kickboxing)
* walking (the dog) or hiking
* while exercising or doing physical therapy
* cooking or cleaning
* packing or folding clothes
* recovering from a vigorous workout or jet lag
* before, between and after athletic performances or vigorous/lengthy training sessions including weight training workouts

5-20 minutes a session is sufficient to gain benefits and see results. KAATSU can be (and should be) done daily - even 2-3 times per day if time permits. This is especially useful when KAATSU is used for rehabilitation and as an augmentation to traditional physical therapy.

Why Do KAATSU?
The vast array of KAATSU protocols are used for:

The inflated bands lead to a temporary and repeated engorgement of blood in either the arms or legs. This engorgement is a natural catalyst for myriad safe and healthful biochemical reactions in both your vascular system and brain.