Results of National Survey on KAATSU Usage in Japan (2017) 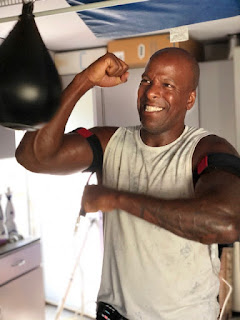 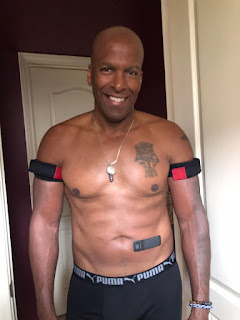 Major Awad is a tactical athlete who has pushed himself for years to maintain sufficient strength, speed and stamina for his military responsiblities. Hawley competes in elite equestrian events representing her native Canada. They both have used KAATSU to help with their rehabilitation from numerous injuries - from broken pelvis bones to broken backs.

Awad and Bennett are quite confident of the safety of the KAATSU Cycle modality.

Cardiologist Dr. Toshiaki Nakajima, MD, PhD, formerly head of the Department of Ischemic Circulatory Physiology at the 22nd Century Medical Center in The University of Tokyo Hospital, reported on the use and safety of KAATSU. In his published results of a 2017 national survey of KAATSU users in Japan, Dr. Nakajima said, "We examined the use and safety of KAATSU training in a national survey in 2017. An online questionnaire survey was answered by the participants of the annual academic symposium.

We received replies from 232 facilities throughout Japan where KAATSU had been applied to different types of situations. These included health promotion (87% of all facilities), diet (85%), cosmetology and anti-aging (70%), increased muscle strength (71%), muscle hypertrophy (72%), improved sports performance (53%), and others.

The effectiveness or improvement accounted for 92% of the total number of users without any serious side effects such as rhabdomyolysis, cerebral hemorrhage, stroke or thrombosis.

Our conclusion of this 2016 national survey was that KAATSU under the guidance of an appropriate Kaatsu instructor seems to be able to achieve safe and beneficial effects regardless of the age, gender, disease, etc. of the institutional target. The results were similar to those found in the 2006 national survey."