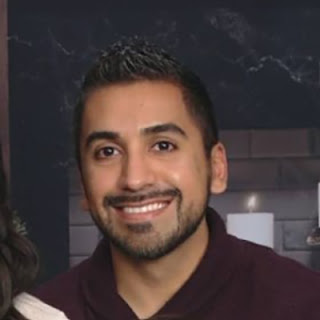 Renteria is a Certified Strength and Conditioning Specialist with over a dozen human performance certifications and a decade of successful experience in training athletes across multiple fields. He graduated with his bachelor's from the University of Nebraska in Nutrition-Exercise-Health-Science, and his master's in Exercises Science at the University of South Florida.

He began his career working with collegiate baseball at the University of Nebraska. From supporting Cornhusker athletes, he went to work as an assistant coach for the Houston Rockets in the NBA. At the end of the 2014 season, he was invited to Beijing to train and prepare the Chinese Men's Olympic basketball team for the 2016 Olympic games in Rio.

In 2015, Renteria stepped in as the head strength coach for Special Operations Command Central at MacDill Air Force Base in Florida. He has been in the reserves for 14 years, as a Security Forces member, and a Tactical Air Control Party specialist in U.S. Air Force Special Warfare.

Renteria is an avid KAATSU user himself and wrote a TSAC Report where he discussed exercise selection, protocol, and considerations of BFR (Blood Flow Restriction) for injury prevention and strength training for tactical (military) populations using KAATSU equipment. The TSAC Report is the National Strength and Conditioning Association’s quarterly publication designed for the training of tactical professionals, operators, and facilitators.