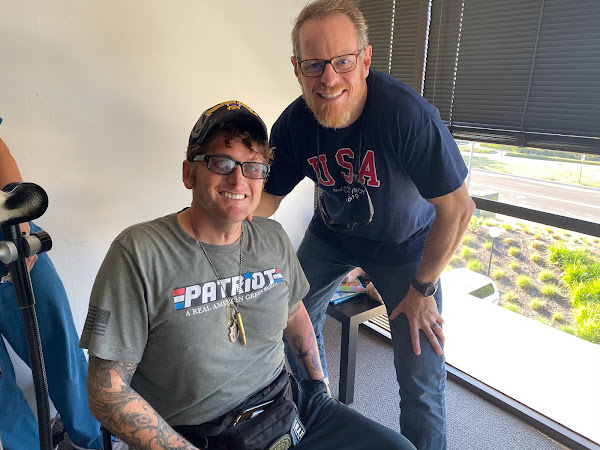 Dr. Yoshiaki Sato of Tokyo, Japan invented the KAATSU concept in 1966 and fine-tuned the KAATSU Cycle modality in 1973 as a result of breaking his ankle and tearing ligaments in a ski accident.

While Dr. Sato pioneered the use of elastic, stretchable, narrow bands and specific protocols for muscle and strength building in 1966, it took an unexpected bone break to serve as the catalyst to create the concept of KAATSU Cycle sets - that has since been used for athletic performance, rehabilitation, and recovery.

Dr. Sato had to modify the existing KAATSU Constant modality when he was suffering from a broken ankle. He was able to rehabilitate from his injuries by doing repeated Progressive KAATSU Cycle sets without placing his foot in a cast or doing traditional physical therapy.

Dial forward to the summer of 2022 where Green Beret and Purple Heart recipient "GI Joe" Lowrey feel and broke his ankle and tore his ligaments. The orthopedic surgeon set his bone, but did not order a cast because GI Joe wears braces due to a previous war injury resulting in hemoplegia.

GI Joe recalls his injury and rehab, "I used my KAATSU B1 device to help heal my fractured medial maliolus after suffering a fall with the passive Progressive KAATSU Cycle sets as it’s known.

It has helped my ankle heal quickly as it was very swollen and painful after this injury. This was very important because I was told I couldn’t be on feet or to stay in my wheelchair. How can someone accept this diagnosis?

Being that the Department of Veterans Affairs was not able to see me for a long time and without a actual physician, this is very important to me to not only to have outstanding friends at KAATSU Global, but also folks who continue to provide health care for me and my healing needs.

I very much need the assistance in my life at this time to regain my quality of life. Thanks to and mostly with the help of Christ Jesus and his healing powers, I’ve been able to miraculously heal from this terrible injury that had put a damper on my mood. Any rehab setbacks tend to do this for folks like myself, hard chargers.

I can’t say enough about this simple piece of KAATSU equipment, but the technology is a game changer in the rehab space. I’ve been under rehab for a long time due to my underlying traumatic brain injury due to a gunshot wound to my head that forced me to live in rehab hospitals for many years before finding KAATSU. 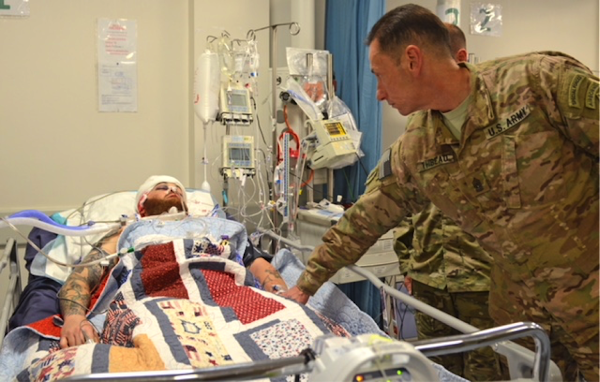 Once I was discharged and able to rehab at home, I have been using KAATSU equipment and following the KAATSU protocols for several years. It has enhanceed my overall well-being - ranging from sleeping better when I use KAATSU Cycle sets passively at night to how it has helped reduce my spasticity in my affected limbs. Additionaly, it has helped me rebuild muscle loss due to atrophy from paralysis.

All these remarkable benefits stem from using this training device that I would highly recommend it to anyone seeking to enhance their quality of life after any injury they may have sustained wether it be an acute injury or just trying to improve their well-being." 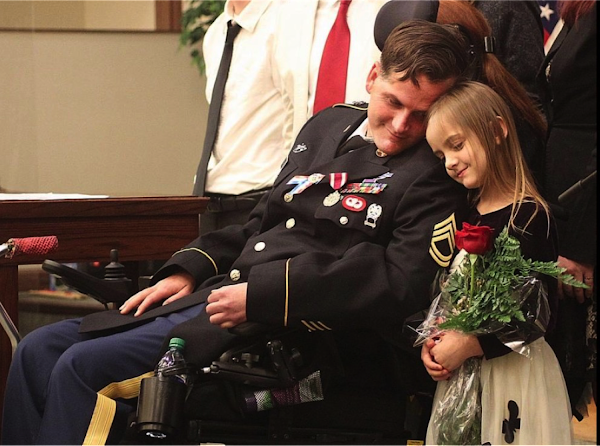 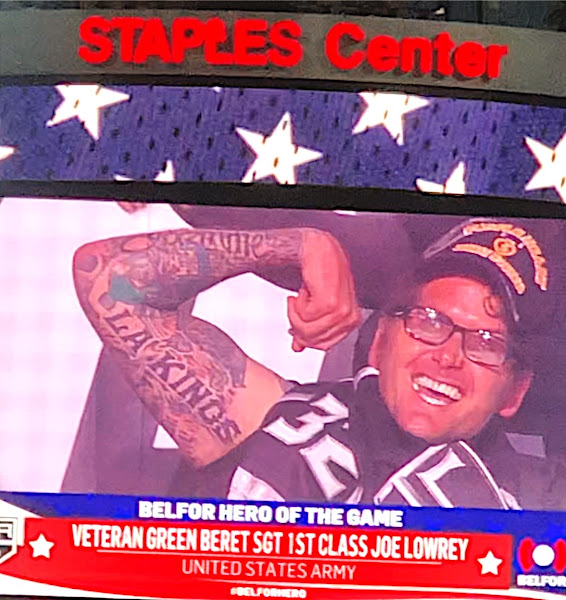