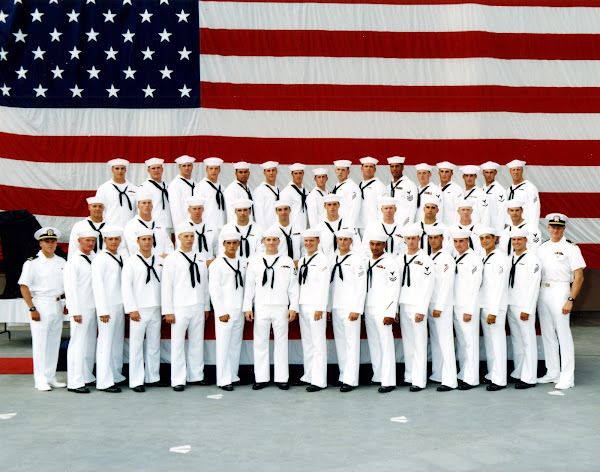 John Doolittle [shown on the far right in the photo on the right] was a NCAA Division I competitive swimmer (breaststroker) coached by an Olympic gold medalist, a United States Air Force Academy graduate, and a Navy SEAL with a 25-year military career who swam across the English Channel to raise money for the Navy SEAL Foundation and fallen SEAL Neil Roberts.

Doolittle humbly and openly talks about his experiences, challenges and obstacles with Kill Cliff podcast host Mark Zinno on this episode of the Kill The Quit podcast. 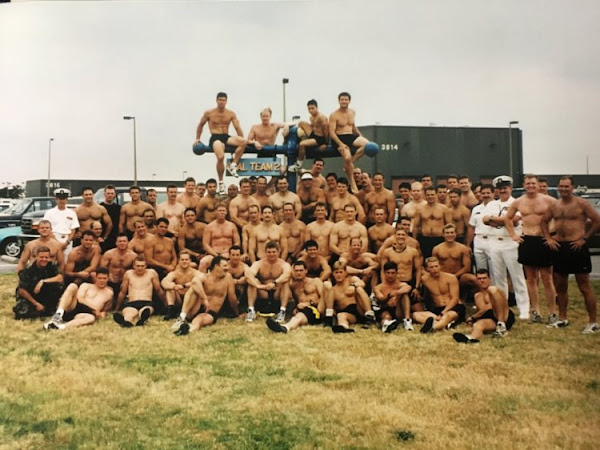 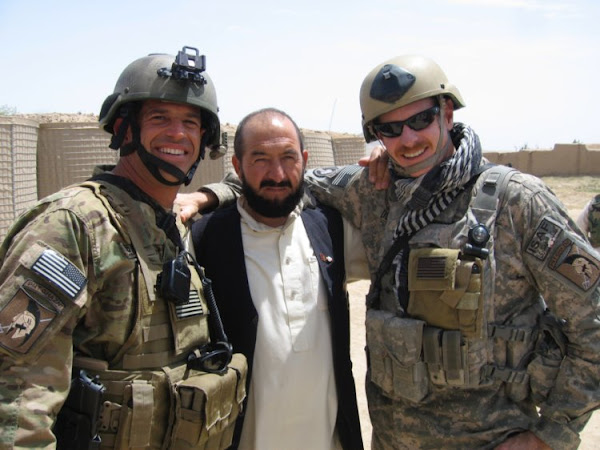 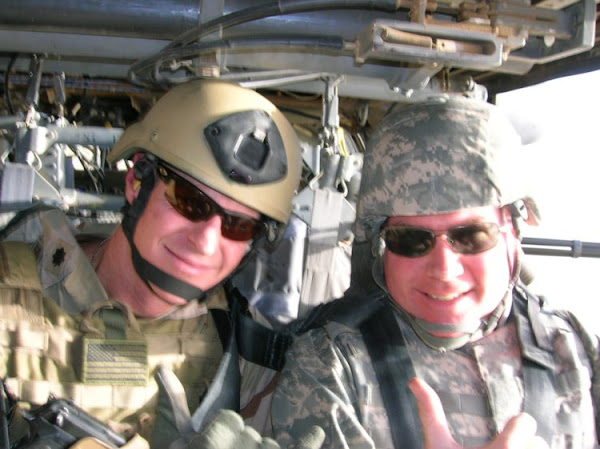 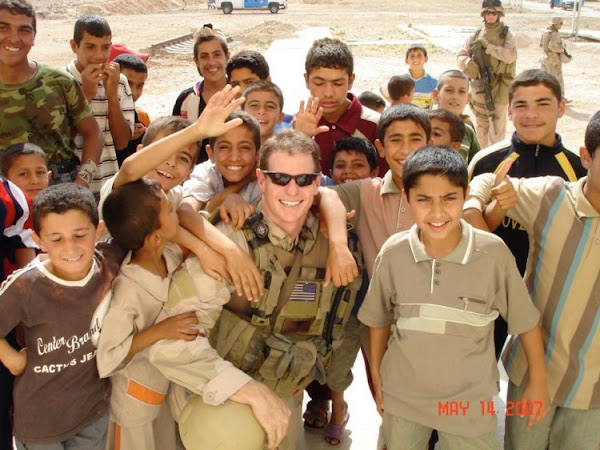 KAATSU At Home With Will Branum of Naked Warrior Recovery

A U.S. Navy SEAL with 26 years of service, William Branum is the founder of Naked Warrior Recovery and a KAATSU Master Specialist.

At an early age in his home state of Mississippi, Branum knew he wanted to be part of a team that would push him beyond whatever limits he thought he had and still enjoy the outdoors and all it had to offer. He charged forward and became an Eagle Scout and joined the Navy immediately after high school graduation. After graduating from the famed Navy SEAL Training (BUD/S Class 208), he was stationed in Virginia Beach, then San Diego, and finally Oahu where he served on multiple SEAL Teams, taught SEAL Sniper School, and deployed around the globe.

He talked about his use of KAATSU the original BFR both at home and in the Pacific Ocean, his company, and THC-free CBD in the KAATSU At Home interview series with Navy SEAL captain John Doolittle and Steven Munatones.