KAATSU Recommendations for an Olympic Athlete 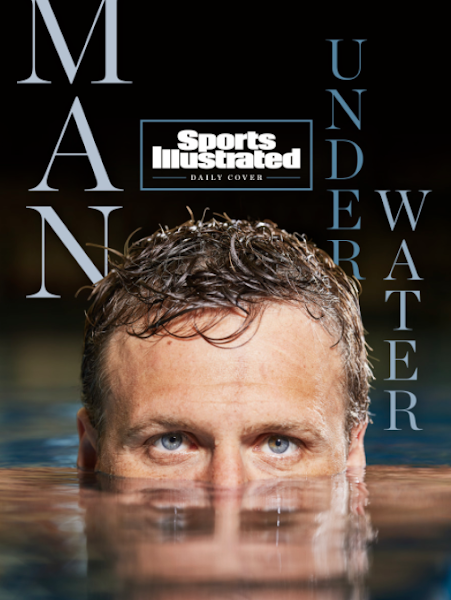 KAATSU Global often provides customized guidance to people, biohackers, and athletes of all ages, abilities, and backgrounds. But what if an individual is an extraordinary athlete of uncommon abilities?

Ryan Lochte is one such individual. A 12-time Olympic medalist, multiple world record holder, 7-time NCAA champion, and history's most competitive rival to the Olympic's most decorated athlete (Michael Phelps), Lochte is renowned for his conditioning workouts in the water and strength training on dryland.

At the age of 36, his body needs more recovery than ever before if he will make his fifth consecutive United States Olympic team. The lactate build-up that he creates in the water and in the gym is off the charts. His strength coach and his swim coach push him like they can with few others. As Sports Illustrated Magazine reported, "Lochte's legendary tolerance for physical pain has reached its limit."

Given his innate physiology and inner drive, Chris Morgan would recommend the following:

1. Use the KAATSU C3 device with KAATSU Air Bands for his arms and legs.
2. Do at least 3 KAATSU sessions per day, spaced appropriately:

* in the morning between the time he wakes up and the time he leaves for morning practice
* after his morning swim workouts or dryland workouts
* within 60 minutes of his planned bedtime.
3. Each KAATSU session should begin with his arms and then end with his legs.
4. Each KAATSU session should incorporate at least 3 KAATSU Cycle sets on his arms and legs, but ideally up to 6 sets if he has time.
5. Each KAATSU Cycle should be progressive, starting at the lowest settings and moving gradually to the higher pressure settings.

"The advice is proven and is remarkably simple," explains Morgan, a 2008 Olympic swim coach whose team of accomplished high school swimmers uses KAATSU daily. "Ryan needs to augment his recovery regimen as much as he is focused on his work output, whether it is in the pool and gym. With the repeated KAATSU Cycles, the vascular tissue of his arms and legs will become more elastic. This will enable Ryan to experience the most effective and efficient metabolic flush that he would ever feel.

That allow will not only make him feel psychologically better and recover faster, but it will also help him maintain his speed in the second half of his races - which Olympic positions and Olympic medals are really on the line. If he wants to become the oldest male swimmer in U.S. history, he needs every advantage possible and leave no stone unturned.

Like renowned swim coach and Olympic medalist Sergio Lopez of Virginia Tech experienced with his own son, Ryan can experience another gear that he may not know he innately has."