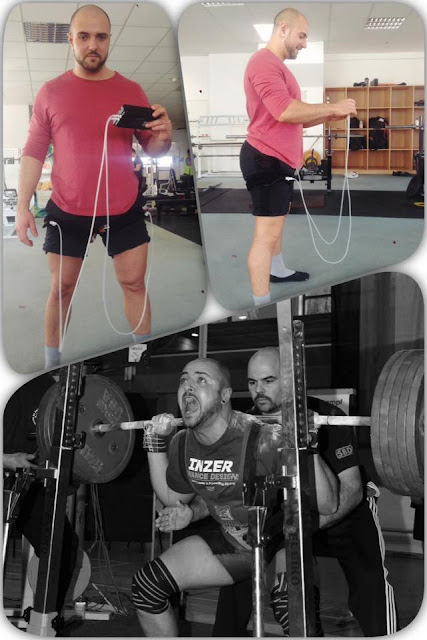 Five months later in March 2016, Mavrici increased his deadlift performance to 320 kg while shedding 2 kg of body weight. His improvement was credited to his use of KAATSU training.

But his improvement was not limited to his deadlift. During the same period, he also improved his squat best from 275 kg to 300 kg.

Mavrici uses a KAATSU Nano to recover from his strenuous competitions.

"After a deloading period with KAATSU Training, he comes back more refreshed and stronger because KAATSU does not create muscle damage," explained Robert Heiduk.

"KAATSU leads to high levels of muscle activation. It’s very good at inducing hypertrophy with potential in many different settings ranging from rehabilitation and regular exercise to sport specific training."

Posted by Steven Munatones at 9:42 PM