Dave Carlson On The KAATSU Cycle 2.0 For Performance And Recovery 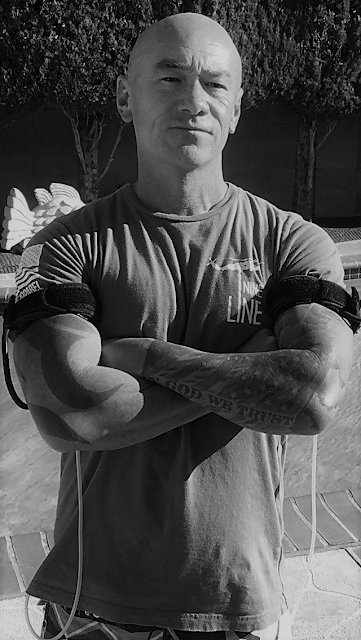 Dave Carlson teachees Military History and Financial Literacy at Los Alamitos High School in the City of Los Alamitos in Southern California. He is a water polo coach who has seen several dozens of his players go on to college and compete in the Olympic Games, both men and women.

Carlson has seen all kinds of personal gains from KAATSU the original BFR including reducing the amount of time he needs to spend in a gym to reducing his back pain. But he has also incorporated KAATSU Cycles and KAATSU Aqua nto the off-season, pre-season, mid-season and championship season training and rehabilitation regimen for his high school athletes.

In a KAATSU podcast, Carlson explains how he utilizes KAATSU for the teenage athletes who he coaches.