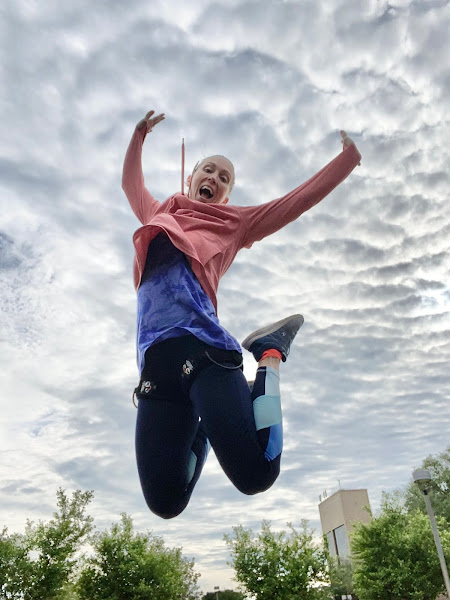 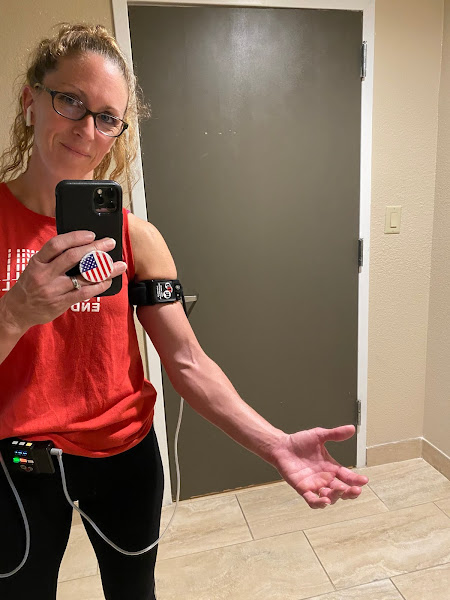 Her tenacity, passion and dedication have continued throughout her life.

Early on during her teenage years, Wilkinson was told that she was too old to start a new sport and was later kicked off her high school team because they thought she was a "waste of space". She had major surgery on her neck in 2020 to repair damage to discs injured by her diving career - but her Olympic dreams continue.

The velocity in which she hits the water is tremendous - and her arms take the shock upon entry. At the age of 43 and doing repeated dives during competitions, the stress on her arms and upper body is off the charts - even for her competitors who are less than half her age.

But, by doing KAATSU Cycles before and during the competition, she remains a strong contender - and a reminder that Olympic swimmer Dara Torres also found her way onto the Olympic podium at the age of 41 in her fifth Olympics.

To listen to her Pursuit of Gold Podcast and her conversations with elite and Olympic athletes, sports professionals, coaches, and experts tht unlock the physical, mental, emotional, and spiritual tools that shape the whole athlete and generate peak performance, visit here.

Read the latest KAATSU Magazine here with Wilkinson on the cover.