KAATSU B1 To Be Showcased At The 2022 ASUA Meeting & Convention

KAATSU Global will share its revolutionary modality to the military community - after offering the same to the medical and sports communities at the 37th World Congress of Sports Medicine held this week in Mexico.

KAATSU Global is showcasing itsrecently launched KAATSU B1 tubeless device that is controlled by a smartphone app at ASUA. 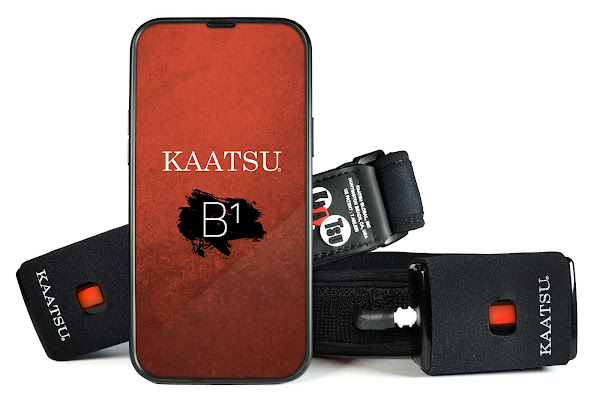 Navy SEAL Captain John Doolittle and KAATSU Master Specialist Chris Morgan will showcase the new KAATSU B1 along with the workhorse KAATSU C3 and clinical KAATSU M3 models. They will demonstrate and explain the effects of the Progressive KAATSU Cycle modality with the B1, C3, and M3 on metabolism, perceptual, mood and cognitive responses to resistance exercise and its practical applications on jet lag mitigation and post-exercise recovery.

As the sports scientists and military community both delve deeper into the advantages, profound simplicity, and unheard of outcomes of the KAATSU technology and our non-intuitive protocols, their collective knowledge and acceptance will help many others around the world better understand the numerous applications that can improve athletic performance, rehabilitation, recovery, balance, and strength gains for tactical, elite, competitive and recreational athletes - as well as for those of any age and walk of life," said Steven Munatones, CEO of KAATSU Global.