Crack In The Calcaneus, Healing With KAATSU 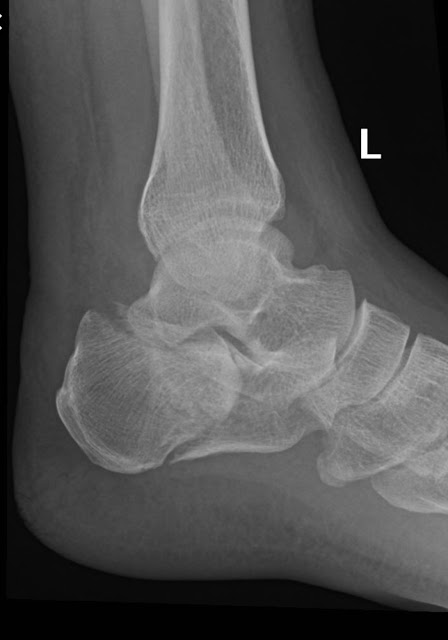 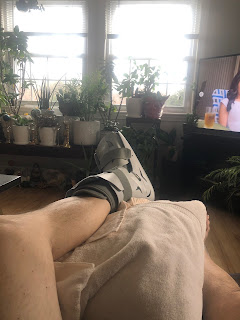 "In the emergency room, the doctor said to me, 'Oh that must be so painful. You cracked 75% of heel.' He was right. But I knew that I had to start rehabbing with KAATSU as soon as I got home," Morgan recalled. "I did the same rehab doing KAATSU when I cracked my ribs during a mud run. The doctors and x-ray technicians at Harvard where I was coaching at the time could not believe how fast my ribs healed. Every since that time, I have been a huge KAATSU believer."

Morgan was given a boot, crunches and pain medications and told not to walk or apply pressure on the healing bone until he cleared him. "It was painful and there is no way to walk on it, but I could sit up and do KAATSU the original BFR on my arms and legs."

* 3-6 KAATSU Cycle sets on legs while contracting the quadriceps and hamstrings and doing leg extensions while sitting, performed slowly and steadily

The doctor told me to be off my injured foot for 6 weeks. I plan to be healed enough to start some walking within 2 weeks with KAATSU."