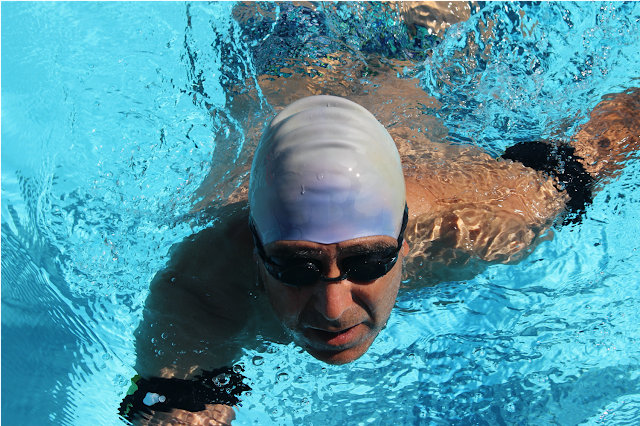 The KAATSU Wearables are the next stage of the evolution of the KAATSU equipment line.

"It eliminates the potential for tripping over or getting tangled up with the connector tubes like with the KAATSU Master, KAATSU Master 2.0, KAATSU Nano, KAATSU Cycle 2.0 or KAATSU Cycle 3.0," explains KAATSU Global CEO Steven Munatones. "The system also allows athletes, Baby Boomers, soldiers and those who are rehabilitating to move freely anywhere and anyway they want - while everything is managed and monitored by the KAATSU App.

After 2 years of development, it will be a game changer in 2020 - whether on land or in the water or in an airplane."