Competitive cyclists, including professional keirin cyclists and triathletes use KAATSU equipment in a variety of ways: 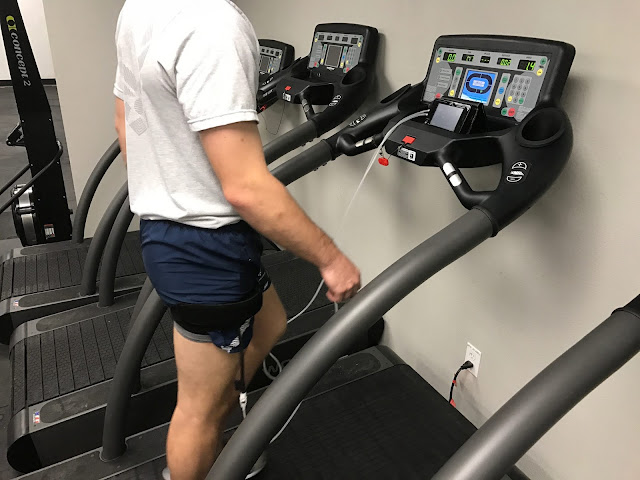 It should be noted that academic researchers confirmed what KAATSU Specialists have long known since the 1980's: that low-intensity exercise with KAATSU Air Bands leads to muscle growth and strength gains.*

The testing was done using 2-minute bouts of treadmill speed of 50 meters per minute. 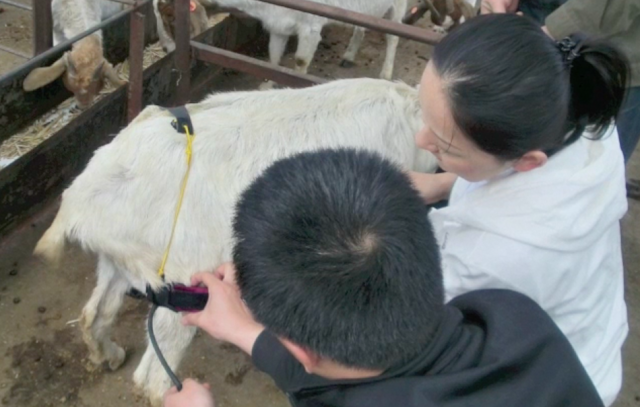 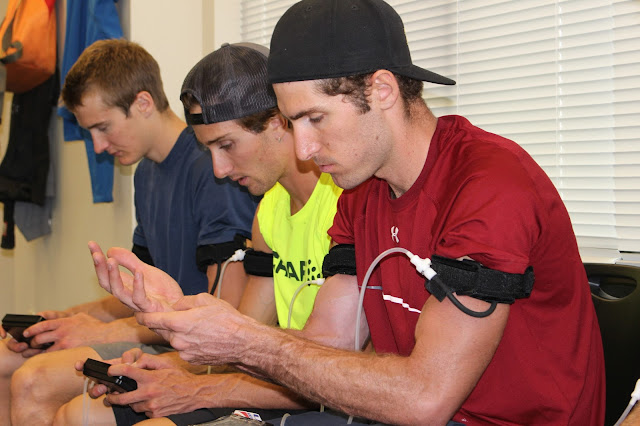 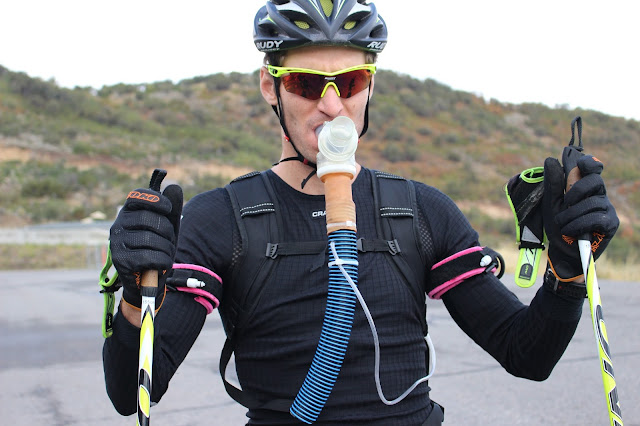 Posted by Steven Munatones at 10:38 AM