KAATSU Selected As Equipment Of Choice By China 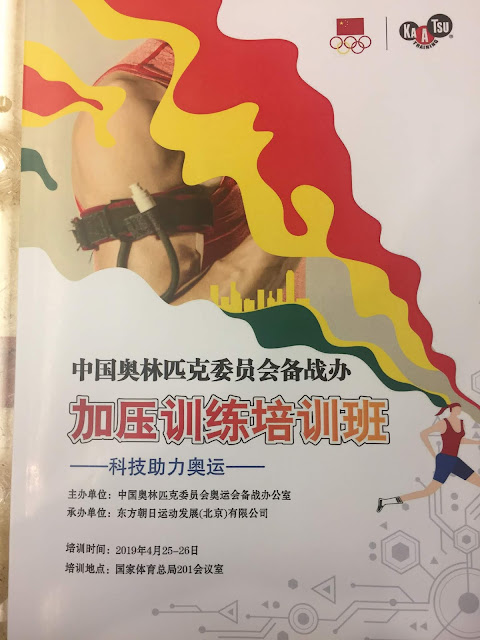 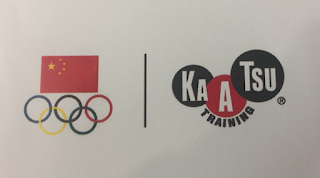 As KAATSU the original BFR continues to get increasingly popular and mainstream around the world, both in the realms of athletic performance and rehabilitation, one major sports organization - the Chinese Olympics Committee - conducted a long-term comprehensive comparison testing against all the major brands and equipment types in the KAATSU and BFR (Blood Flow Restriction) market space.

The Chinese Olympics Committee obtained, studied, tested, researched and observed use of KAATSU and BFR equipment including the Delfi Personalized Tourniquet System for Blood Flow Restriction, the B STRONG Training System, and other occlusion bands and blood flow restriction equipment sold globally.

The Chinese scientists, exercise physiologists, coaches and physicians took their time and used significant resources to comparatively test and objectively judge the effectiveness and efficiency of multiple types of equipment.

Among sports fans and even casual Olympic viewers, Olympic medals are perceived as important in terms of national prestige and a measure of international athletic prowess, a reflection of one's country. All of the major countries that compete for medals in the Olympic competition invest in the training and preparation of their athletes by funding coaches, exercise physiology programs, nutrition plans, facilities, and travel to international competitions.* It is a very serious investment of time, effort and resources.

So with the 2020 Tokyo Olympics and 2022 Beijing Olympics coming up within the next Olympic quadrennial, the Chinese Olympic Committee is investigating all the latest equipment, sports science, training and rehabilitation modalities, and techniques. One of those areas in which was comprehensively studied and tested was blood flow restriction.

The Chinese Olympics Committee recently decided that KAATSU was the best modality and equipment in its field.

"The decision was not surprising as KAATSU is the original form of blood flow modification. It has been tested the longest and most comprehensively - in hospitals, in clinics, in the field of play and among athletes and people of every age and ability," said Steven Munatones. "So when we received word from the Chinese Olympics Committee of KAATSU's selection as its equipment and modality of choice, we took their decision in stride.

It is also perfect timing as our next-generation products including the KAATSU Master 2.0, KAATSU Cycle 2.0, and KAATSU Wearables are coming on line and gaining global awareness and popularity."