Marshall A Lochridge Will Be Dearly Missed 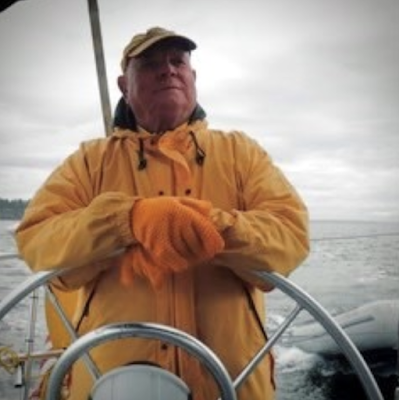 Marshall A. Lochridge, Jr. of Clearwater Beach, Florida, passed away on November 8th at the age of 91.

Marshall served in the United States Navy in the Korean Theater on the USS Fort Marion as a Communications Officer and as a Beach Master, Naval Beach Group One.

He was honorably discharged and began his career as a Sales Engineer with the Westinghouse Electric Corporation until 1961.

Between 1962 and 1992, Marshall was President of the Marshall A. Lochridge Agency, Inc., manufacturers’ representatives for electrical products specializing in commercial lighting with offices in Florida while concurrently serving as CEO of Plus Graphics, Inc. and architectural signing and design group with offices in Tampa and Orlando.

Thank you very much for your service.