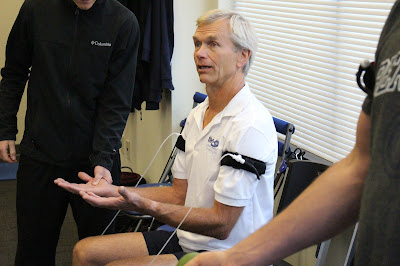 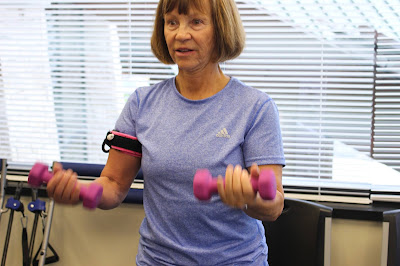 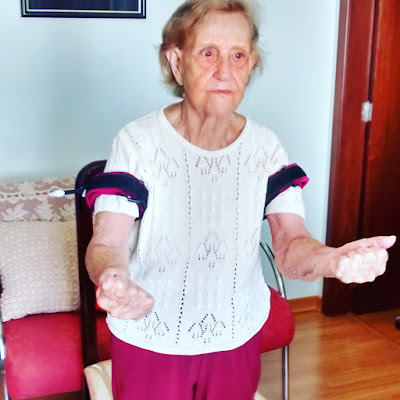 When people first hear about BFR (Blood Flow Restriction), they often search on the Internet to learn more.

They usually and quickly find a plethora of photos and videos of fit, active handsome young men and attractive women who use a wide variety of modified blood pressure cuffs and occlusion bands. The websites and videos most likely tout effective muscle growth and a variety of healthful benefits, primarily based on the initial groundbreaking studies of Dr. Yoshiaki Sato of Japan.

One of the most beneficial and profoundly useful modes with the KAATSU the Original BFR is the KAATSU Cycle application among busy executives, retirees and older individuals.

In fact, KAATSU equipment and protocols were primarily designed and engineered to be used by older individuals and those who may be sedentary and de-conditioned as well as those who are young, fit and active.

For those who are new to KAATSU or who lead sedenary lives or who are older or de-conditioned, the introduction and utilization of KAATSU should be conservative, gradual, and progressive.

Even in the KAATSU Cycle mode (i.e., 30-second bouts of incrementally higher compression followed by 5 seconds of a total decompression), there is a minimal level of compression on the vascular system while the KAATSU Air Bands are on. So, metabolically speaking, the body is under a healthful impact. Ideally, the KAATSU equipment is used once per week during Week One, utilizing only 1-2 KAATSU Cycle sets (about 5-10 minutes maximum using the lowest KAATSU Cycle pressure). The first application with the KAATSU equipment should feel easy and comfortable. That is, there is no need to push oneself and go beyond what your body can handle.

This requires patience and discipline, but the conservative, gradual, and progressive application of KAATSU will pay off large dividends as your vascular elasticity will gradually adapt very well to the healthful stress of KAATSU Cycles.