Swimming To Optimize Your Brain Function And Health 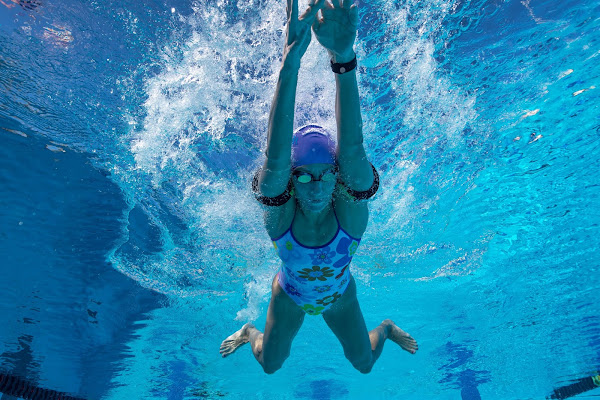 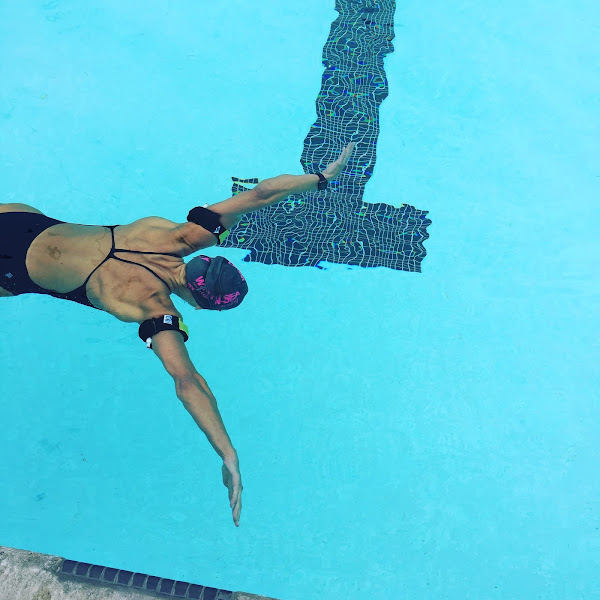 Ryan Glatt, MS, CPT, NBHWC is a psychometrist and a Brain Health Coach at the Brain Health Center in the Pacific Neuroscience Institute in Santa Monica, California.

The Pacific Neuroscience Institute focuses on care of patients with a spectrum of neurological and cranial disorders including brain tumors, skull base tumors, pituitary tumors, spine health, stroke and related neurovascular diseases, adult hydrocephalus, vision and hearing disorders, facial pain and paralysis syndromes, movement disorders as well as sinonasal tumors and related disorders. Additionally the brain health team cares for a wide spectrum of behavioral and cognitive disorder as well as autoimmune and neuroinflammatory disease such as Multiple Sclerosis.

Glatt talks about three types of exercise that optimize brain's function and health, and how to incorporate them into your day-to-day lifestyle in a Genius Life podcast with Max Lugavere, a television personality, health and wellness writer, science journalist, and New York Times best-selling author of Genius Foods.

Aerobic Exercise
Swimming all four strokes in a pool in a standard interval training workout leads to increased heart rate and respiration rate.

By utilizing hand paddles, parachutes, fins, snorkels, and KAATSU Aqua Bands, the outcomes and results in the resistance realm become even greater.

Similarly, the leg and core muscles are worked differently in the long-axis and short-axis strokes. The legs either move up and down against the resistance of the water (in butterfly, backstroke, freestyle) or up and back (in breaststroke).

The quadriceps, hamstrings, calves and abdominals are used concurrently while the upper body is used. The lower body gets a focused, intense bout of exercise before and during turns at the walls of a swimming pool.

Skill-based Training
Thinking about how to swim in a more balanced and streamlined manner is a cognitive exercise as is maintaining different paces at different intervals also requires thought.

For the ultimate in cognitive effort, doing intervals based on prime numbers is challenging. That is, instead of doing 10x100@1:30, swimmers can do 7x100@1:27.

KAATSU
By adding KAATSU Aqua to a swimming workout, the ability to achieve Glatt's advice becomes more effective and efficient.