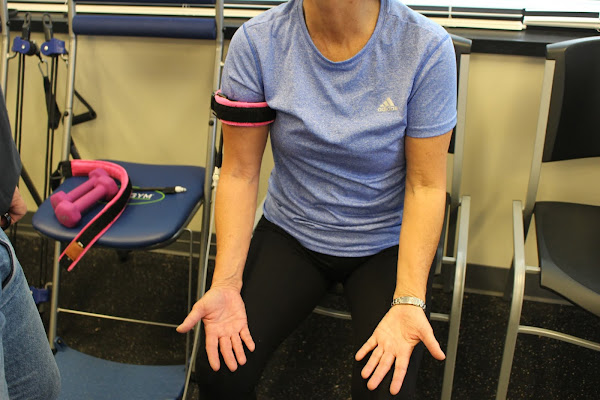 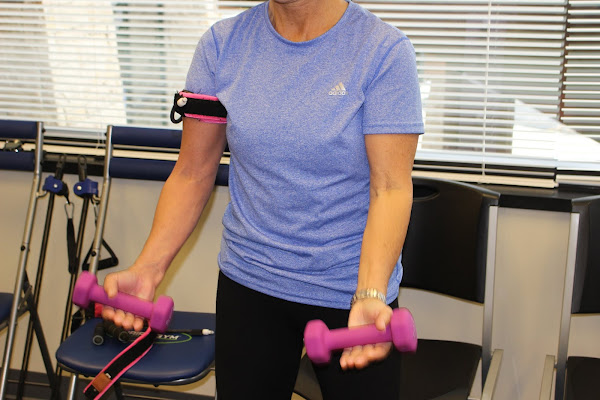 Decades ago since 1973, KAATSU inventor Dr. Yoshiaki Sato has performed and taught single-limb KAATSU for a variety of purposes.

However, single-limb KAATSU is also used for limited KAATSU athletic performance drills under low pressures when one limb is notably weaker than the other limb. 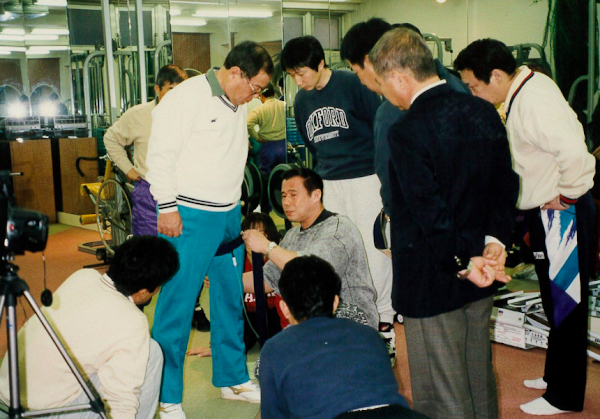 This photo on left shows Dr. Sato teaching single-limb KAATSU to coaches and trainers for use by elite athletes for specific athletic performance drills, correcting imbalances in limb strength and functional movement, and for single-limb recovery (e.g., when a baseball pitcher uses KAATSU Cycles for recovery after intensely pitching in a game. 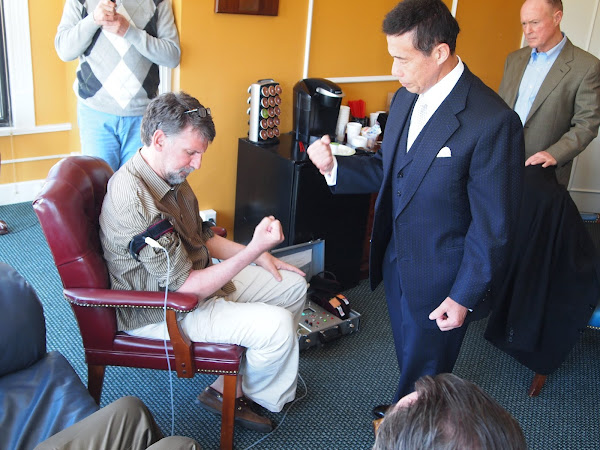 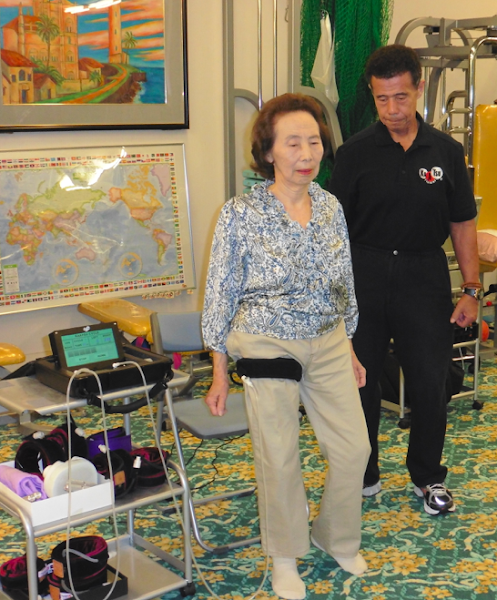 In the photo on left, Dr. Sato is doing single-limb KAATSU with an older Japanese woman who is recovering from knee surgery.

In both cases with Dr. Lansbury and the women, the standard single-limb KAATSU protocol is to start KAATSU Cycles at very conservative (low) pressures.

Depending on level of recovery and the range of motion of the limb, the user can move the limb in the KAATSU Constant mode, but only after several sets of KAATSU Cycles.

With the newest KAATSU models (i.e., KAATSU C3, the KAATSU B1, or the KAATSU AI), there is an option that enables Single-limb KAATSU for individuals undergoing rehabilitation or in need of recovery of a single limb (e.g., like with baseball pitchers).

A simply KAATSU Plug enables this option on the new KAATSU C3 model.

Single-limb KAATSU has been used since 1973 when KAATSU inventor Dr. Sato developed the protocol to help his broken ankle heal. 2010 Olympic silver medalist Todd Lodwick used single-limb KAATSU to rehabilitate from a ski jump accident and recover fast enough to heal and not only serve as the USA Olympic Team flag bearer, but also to compete in the Nordic Combined event.