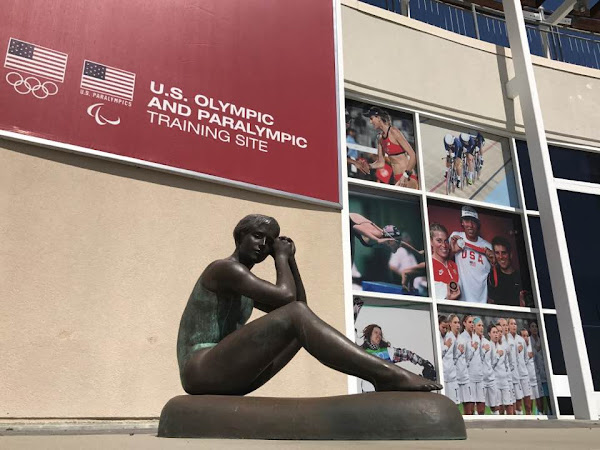 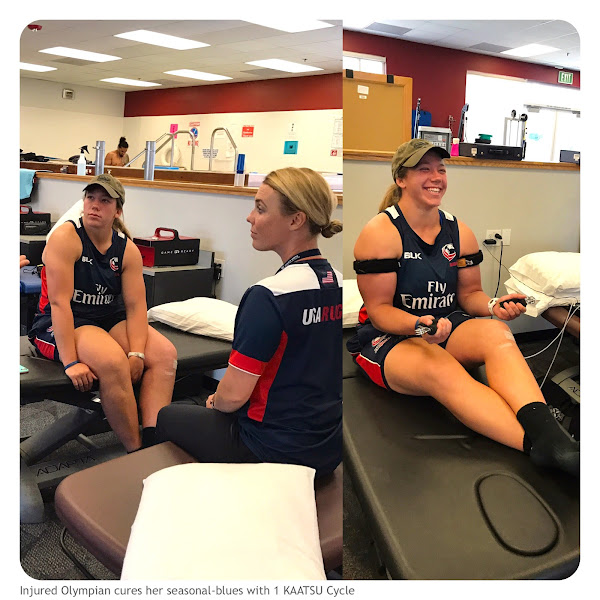 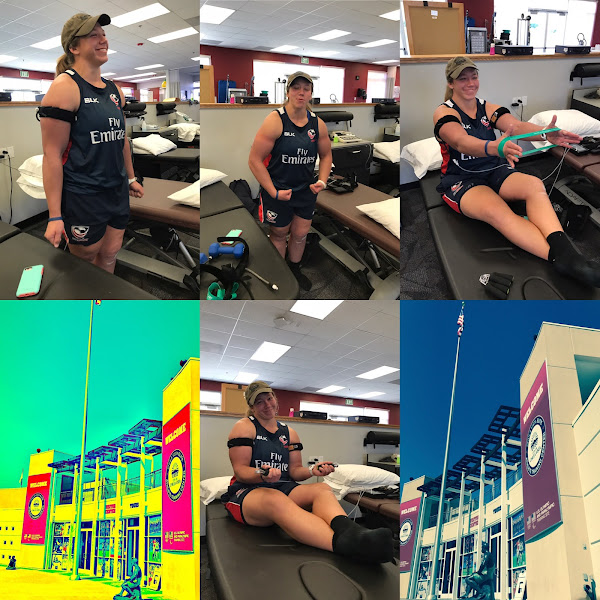 One of the most important objectives that Dr. Yoshiaki Sato, the inventor of KAATSU the Original BFR, teaches KAATSU Instructors and KAATSU Master Specialists around the world is both surprising - and not surprising.

Dr. Sato teaches KAATSU so the users can recover faster, rehabilitate stronger, and perform better. This is a purely psychological reaction and hormonal response. But he has an overarching fourth objective, a goal at once more profound and immediately apparent.

This is true even if the athlete has just completed a vigorous workout or a physical therapy session.

Dr. Sato teaches that user's smiles are the most obvious and genuine human expression of sincere joy, pleasure, amusement, approval and relief (from pain or stress or frustrations).

When one of their athletes, All-World Cup Team member Hope Rogers-Dellermann (@ihope38), had been undergoing rehabilitation for several weeks, it was a tough period. But she was finally able to use the KAATSU Master unit under the tutelage of KAATSU Master Specialist David Tawil.

After a few gentle KAATSU Cycles while using a simple resistance band, the Penn State graduate and two-time NCAA Most Valuable Player, felt a muscular sensation that made her smile broadly and immediately. Her countenance brightened when she felt pressure on her muscles with apparently simple movements. Her demeanor became even more friendly and laughter filled the training room.

To follow Hope and her teammates, visit here and @ihope38 on Instagram, and here on Twitter. Before the pandemic, Hope was one of three USA Women's Eagles who made the Dream Teams for #SuperSeries2019.