Finding A Way With Diana Nyad and Dr. Sato 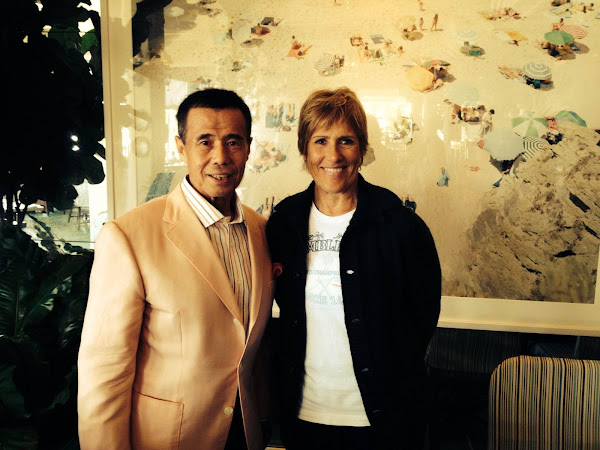 Then 64 years old, Nyad came out of the salty waters of the Florida Straits in a physically traumatic condition and was taken straight to the hospital.

After she emerged with many jellyfish stings, Nyad later told her story in a popular book Find a Way. The New York Times Book Review described the autobiography as “life-affirming...a story about refusing to accept, or be defined by, defeat.”

Find a Way tells the backstory of how Nyad completed the unprecedented swim from Cuba to Florida, one of her life dreams. The book was adapted for a film, appropriately called Nyad that will star Annette Bening. 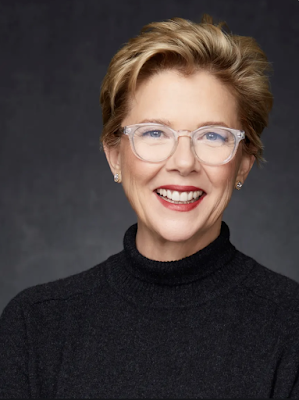 Bening has been nominated for four Academy Awards throughout her career and is best known for roles including American Beauty, The Grifters, The Kids Are All Right, 20th Century Women, The Seagull, and The Report.

“I was very fortunate and humbled to be on Diana’s failed crossings,” said Steven Munatones of KAATSU Global. “She went through so much over those years: failure, doubt, endless training, storms, box jellyfish, uncooperative weather and conditions. But in the end, she found a way. It was not easy and not inexpensive. But she ultimately saw her dream to fulfillment and got the job done. I am excited to see her life and story depicted by Annette Bening on the big screen.”

KAATSU inventor Dr. Yoshiaki Sato met Nyad years ago [shown above] to explain how she could incorporate KAATSU into her rehabilitation from an injury and include ongoing exercise regimen.