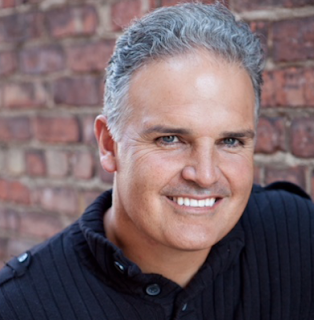 "It was years ago that Peter inquired about KAATSU the original BFR and KAATSU Aqua, its application in the swimming and aqua therapy worlds," recalled Chris Morgan, an Olympic coach who runs Crimson Aquatics in Massachusetts. "He started to use KAATSU for recovery after workouts and between heats and the finals, and later for dryland training, and with the KAATSU Aqua Bands when doing explosive sprints in the pool."

After making his presentation at the 5th FINA World Aquatics Convention, Andrew shifted from a speaker to a coach attending the 14th FINA World Swimming Championships held between December 11th and 16th.

Born and raised in South Africa, Andrew was an avid swimmer who later became a member of the Naval Operational Dive Team with the South African Naval Defense Force before earning his business management degree from Natal Technico.

Andrew moved to the United States and established the Aberdeen Aquaholics in South Dakota. The team moved to Kansas and evolved into Indie Swimming and then into the Race Pace Club where his son and world champion Michael trains.

He coached Michael who became the United States' most successful national age group swimmer with over 100 national age group records with four national titles in the 50m freestyle, 50m breaststroke, 100m breaststroke and 50m butterfly, and a 2016 world 100m individual medley championship. As his son developed into one of the world's fastest swimmers, Andrew’s influence within the global swimming community has increased.

Posted by Steven Munatones at 8:19 PM