The Transformation From Tradition 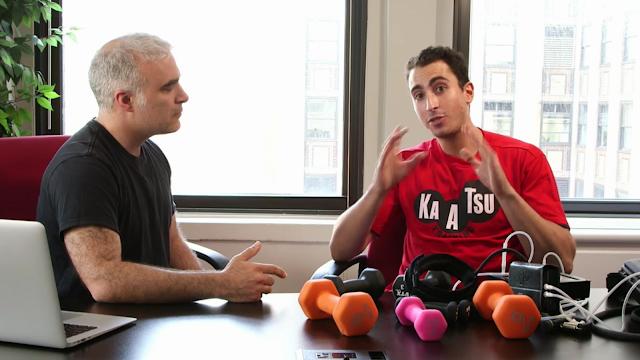 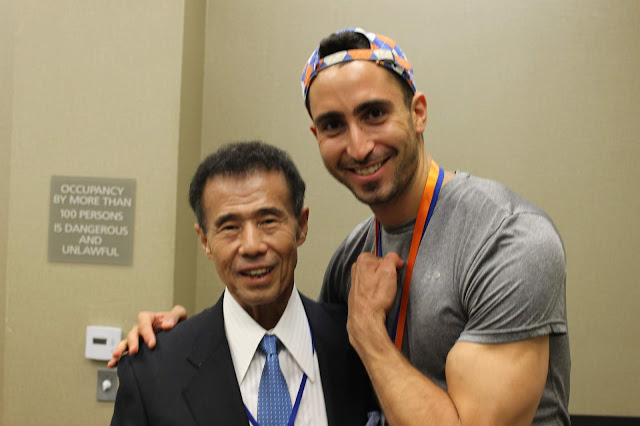 David Tawil is one of the world’s most experienced KAATSU Master Specialists. He has taught KAATSU to Olympic gold medalists and Navy SEALs as well as wounded warriors and quadriplegics, traveling from Tokyo to Tel Aviv and Houston to Helsinki.

After learning myriad KAATSU protocols and applications directly from KAATSU inventor Dr. Yoshiaki Sato over several visits to Tokyo, 29-year-old Tawil started to travel the globe mentoring individuals from teenagers to basketball stars about the intricacies of KAATSU.

But his transformation to a KAATSU Master Specialist was unlikely and unexpected.

“I was a conventional personal trainer, lifting heavy weights in order to tear down muscle so it could repair itself and get bigger,” explained Tawil originally from New York City. “I frequently experienced DOMS (Delayed Onset Muscle Soreness) - that was how bodybuilders and trainers were taught.

But then I met Dr. Sato through my own trainer, Jim Cleary. At the time, we were very much into negatives. But Jim was one of the earliest advocates of KAATSU in the United States, back in 2014. Jim had torn his biceps lifting weights and used KAATSU to avoid atrophy and build his bicep even when it was in the process of healing.

I thought the KAATSU concept of reducing the venous flow and secreting Growth Hormone as well as IGF-1 (insulin growth factor) was fascinating. At the time, it was certainly unheard of in my weight training circles and traditional training network, so I found my way to Tokyo where Dr. Sato blew my mind with all kinds of athletic performance, weight training, rehabilitation and recovery protocols.”

Dr. Sato showed Tawil how he could build muscle without lifting weights and avoid DOMS, even while rehabilitating from broken bones or torn muscles or damaged ligaments and tendons. At first, KAATSU seemed to Tawil as a simple adjunct to his traditional weight training program. But as he experimented more and more with KAATSU, he realized KAATSU presented a complete lifestyle change.

“KAATSU completely transformed my lifestyle and made it significantly more efficient and effective.

In the course of a single day, I was able to incorporate all different facets of Dr. Sato’s discoveries with KAATSU. I wake up in the morning and do KAATSU to help my body wake up.

I could literally pack for a business trip while wearing my arm bands on and kill two birds with one stone. I would be getting ready, packing my luggage while building muscle with the KAATSU Air Bands on. I could go to the airport early and do a few KAATSU Cycles to relax before my flight. I even learned to do KAATSU at 30,000 feet in the airplane, effectively eliminating jet lag and feeling energized once I got off the plane.

I did KAATSU in Starbucks, in taxis, while waiting in hotel lobbies, before a business meeting, and during vacation.

Not only did Tawil feel better and look bigger, but he also validated his physiological improvements at the Bulletproof Lab in Santa Monica, California. “Even after I stopped lifting weights and was only doing KAATSU Cycles throughout the day - while doing functional movements or isometric exercises - I actually got bigger. My lean muscle mass increased - as documented at the Bulletproof Lab - while my body fat decreased. If I had not experienced this myself and seen the results independently confirmed by the DEXA scan, it would have been hard to believe."

Tawil's most recent work has been with Khabib Nurmagomedov, the Russian professional mixed martial artist who is a two-time Combat Sambo World Champion and the reigning undisputed UFC Lightweight Champion, and his MMA teammates in Miami, Florida.