Kevin Edgerton Exceeding Expectations Of Himself And Others 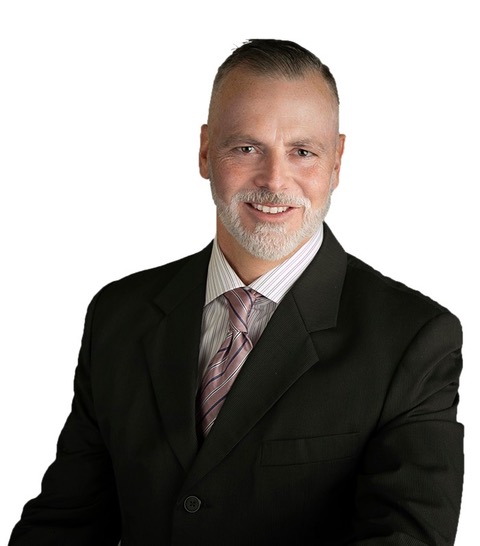 As long as Kevin Edgerton can remember, he has always mentally and physically challenged himself.

He currently works for the U.S. Air Force at Lackland Air Force Base, Special Warfare Human Performance Squadron as the Head Strength and Conditioning Coach. He leads the squadron providing cutting-edge fitness protocols, including the application of KAATSU, for future and hopeful Pararescue, Combat Control, Tactical Air Control Party, and Special Reconnaissance personnel.

Training for his life’s calling as both a Special Forces Operator and Strength and Conditional Coach began with sports.

At the age of five, he went all-out in his athletic pursuits in baseball, football, wrestling, and soccer. "Virtually any athletic activity I could get my hands on. When I joined the U.S. Army, it was no different. I set the highest expectations for my time there and was determined to exceed them. My first goal was to become a U.S. Army Special Forces Soldier, also known as a Green Beret, then become an Officer and leader in the same organization.

His goals were admittedly exceeded. "Within decades of investing in my ambitions, I was awarded my dream and positions far greater and more fulfilling than I could have hoped for. In 1998, I began earning credentials in the fitness industry, obtained my Personal Trainer Certification, and later developed a CrossFit Program for the 10th Special Forces Group. Later, programs were built for 1st Special Forces Group in Okinawa, Japan. My athletes went on to win the Asian CrossFit Games."

Upon retirement as a Special Forces Officer, his passion for training continued to burn brightly. Edgerton is a Certified Strength and Conditioning Specialist, Olympic Weight Lifting Coach, Power Lifting Coach, and a range of other critical technical skills. He completed a Masters in Health & Sport’s Science and accepted an opportunity as the Head Strength & Conditioning Coach for the Special Warfare Human Performance Squadron. "Within this position, I have had a direct role in training personnel before, during, and after selection and qualification training supporting their goal to become Air Force Special Operators in the fields of Pararescue, Combat Control, Tactical Air Control Party, and Special Reconnaissance. 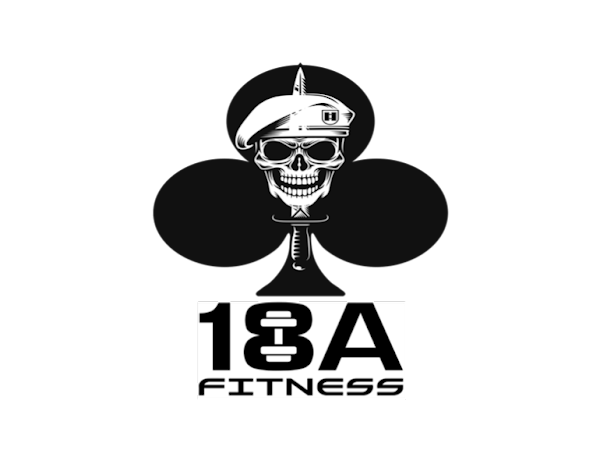 He is also concurrently an owner of 18A Fitness where he develops future warriors.

At 18A Fitness, warriors are made...patiently, passionately, painstakingly and professionally.

"As the go-to organization for Green Berets, Army Rangers, and Special Warfare Airmen in their pursuit of peak physical and mental performance, we are as good as it gets," he explains.

We prepare men and women to endure the rigors of Special Operations training, or other high-performance environments, with detailed, focused, all-inclusive plans that can’t be found anywhere else."

For more information on 18A Fitness and retired Special Forces Captain Kevin Edgerton who is a KAATSU Ambassador, visit here.